Send us an email and we’ll get back to you fast.

Prefer to talk? No problem. Give us a call on. 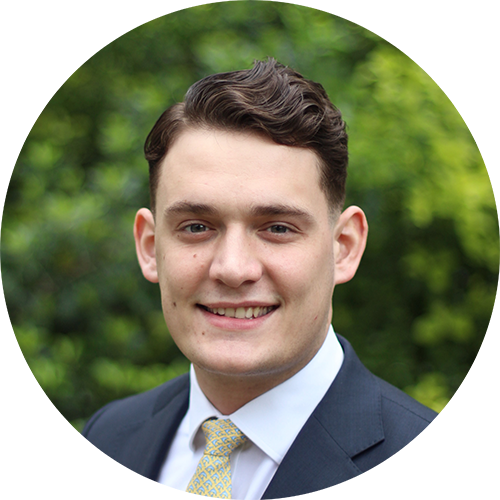 Jack was previously Head of Vehicle Technology for an executive search company with teams in Munich and Detroit.

He built an extensive network across OEM, Tier 1 and start-up companies globally over the last 4 years, who focus in key areas such as Autonomous Driving, Infotainment, Mobility, Navigation and various other technology verticals. Jack has relationships in all major Tier 1 companies and helped pioneer a new division in his previous role by identifying new regions in his market such as Israel, Boston, Silicon Valley & Austin as growing areas alongside traditional locations like Michigan & Central Europe. Having worked with a number of start-up companies during his career, Jack has also established great contacts in the Venture Capital & Private Equity space.

Jack started supporting positions in Commercial functions and became an expert in areas such as Sales, Business Development & Marketing. Due to the success he had in these areas, he eventually expanded his reach into Engineering, Operations and Corporate functions such as HR & Finance.

Previous to working in recruitment Jack worked in various consulting roles, outside of work Jack likes to remain active and is a big fan of Football, Boxing and Adventure sports.

We’ll help you secure the right talent to steer your company to success, no matter what the future brings.